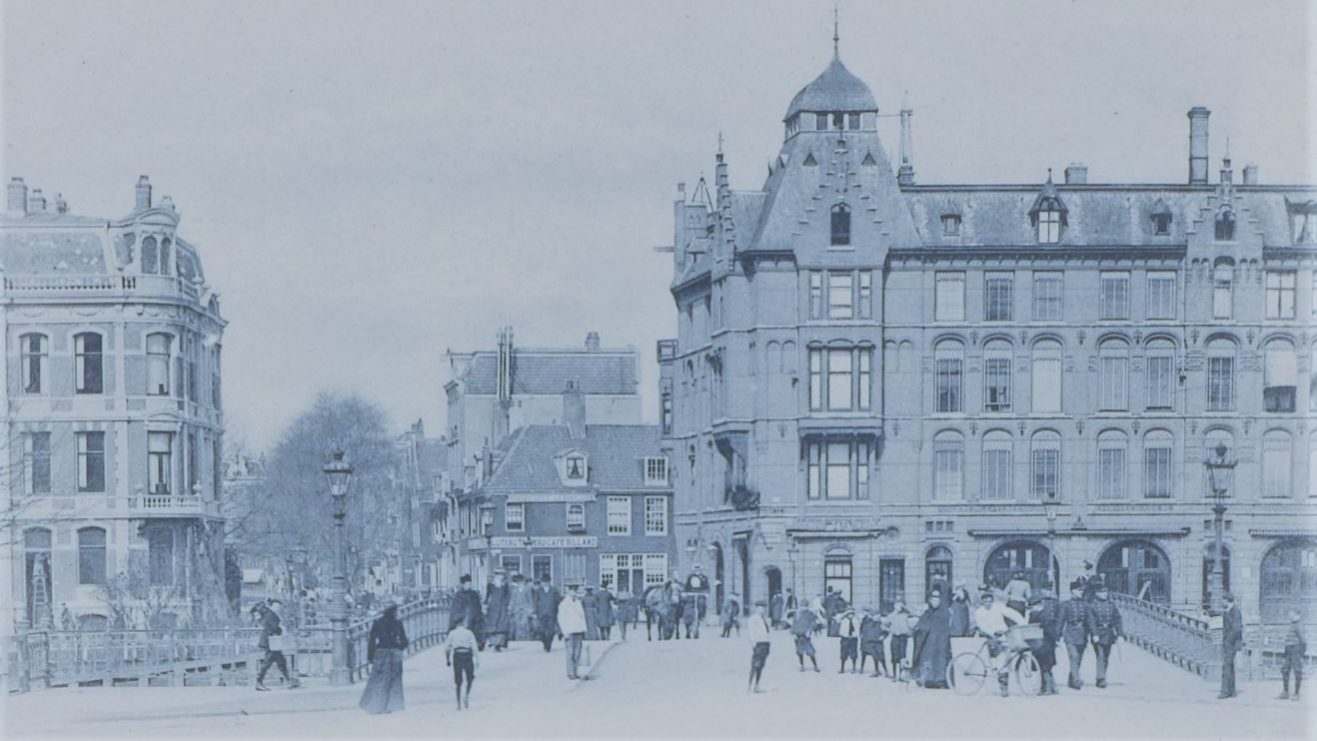 Because of the cross-border nature of this case, this blog was written in English as an one-off.

In a judgment of 14 April 2020 the Amsterdam Court of Appeal ruled in favour of Stichting Victimes des Déchets Toxiques Côte d’Ivoire in the proceedings against Trafigura. Beer advocaten represents the Stichting as part of a team of specialised attorneys and focuses on liability and damages. Please see the website of Beer advocaten and the Stichting for more information about this case.

The storyline
The judgment of the Court of Appeal is an important step towards justice for the victims of Trafigura’s dumping of toxic waste in the summer of 2006. It is also a nice boost for our legal team after years of hard work.

But for me, the real story is about Yaya Bamba.

Yaya lives in Treichville, one of the suburbs of Abidjan, Ivory Coast. In 2006, at the age of 12, Yaya was exposed to toxic waste near his home. Yaya suffers from pretty serious health problems ever since.

Trafigura is the villain of this story. Trafigura is a multinational commodity trader in base metals and energy, including oil.

The journey of the Probo Koala
About 14 years ago, Trafigura bought a large amount of naphtha, which contained a high concentration of mercaptans. Trafigura wanted to refine the naphtha in order to resell it as blend stock, and tried to do so by applying a process called caustic washing. Trafigura subsequently chartered the Probo Koala, a ship that was essentially used as a floating lab. The project was a failure and Trafigura was stuck with more than 550 ton of toxic waste.

The Probo Koala arrived at the Port of Amsterdam in the summer of 2006 to part with the toxic waste. Amsterdam Port Services offered to process the waste for a price of € 1,000 per 1,000 kilogram, a high price due to the nature of the waste. Trafigura declined the offer, and the waste was pumped back into the ship.

The Probo Koala subsequently left the Port of Amsterdam and headed to Abidjan.

On its way to Abidjan, Trafigura negotiated a deal with Compagnie Tommy, a local shipping supplier. Tommy offered to take on the toxic waste for a price of $ 30-35 per 1,000 kilogram. Please note the difference with the Dutch offer.

The toxic waste was offloaded from the Probo Koala into trucks that were lined up on the docks of the Port of Abidjan. According to the contract, Tommy was going to “discharge” the waste at Akouédo, an open dumpsite for domestic waste with no facilities to process any kind of waste.

Because of the extremely strong smell, the Akouédo dumpsite was closed right after the first truck had unloaded its waste. Shortly after, worried residents tried to find out what was happening. Some of the truck drivers panicked and started to dump the waste at random locations across the city, close to houses, schools, workplaces, the water system and the lagoon.

The aftermath
According to the United Nations, more than 108,000 inhabitants of Abidjan were exposed to Trafigura’s toxic waste. Because of the exposure, at least 15 people died, including 6 children. In the aftermath of the dumping of the waste, the hospitals of Abidjan were flooded with people seeking treatment. For instance, in the university hospital of Cocody more than 10,000 patients were treated in a period of less than 100 days.

Immediately after the exposure to the waste, Yaya experienced chest pain, he became nauseous and started to vomit, he had trouble breathing, his eyes were red and irritated, and he had continued nosebleeds. Almost 14 years after the initial exposure, Yaya suffers from Astma-like symptoms and headaches, while his skin is covered with lesions.

The Stichting has asked an Ivorian and a Dutch medical doctor to see a selected group of victims, including Yaya. In most cases these examinations have been followed up by further research by Ivorian medical specialists. With the thus obtained medical reports, we got clarity on causation and the level of damages in individual cases.

The COVID-19 pandemic is challenging for most people. Because of the Probo Koala related health problems, Yaya clearly belongs to the infamous group of vulnerable people: he has a much higher risk of severe illness from COVID-19.

Subsequently, the Dutch Class Action (Financial Settlement) Act could offer a good shot at an overall solution for Yaya and other victims. A binding agreement should be of interest to Trafigura too, because the Dutch legal route would finally be shut down.

And now what?
Yaya has been through a lot in his life: he lost his father at a young age, while his mother was unable to take care of him. And yet Yaya once had big, big dreams. At 26 years old, Yaya has no real future. He has no access to adequate medical treatments or medication for his respiratory problems.

Even with the judgment of the Court of Appeal, I am afraid we cannot promise Yaya a quick fix. We might have a judgment on liability within a few years’ time. Trafigura could also take the case to the Dutch Supreme Court for yet another round of technical legal attempts to escape its responsibility.

Hopefully we will soon be able to explore the option of a settlement, for Yaya and other victims of Trafigura’s wrong doings.